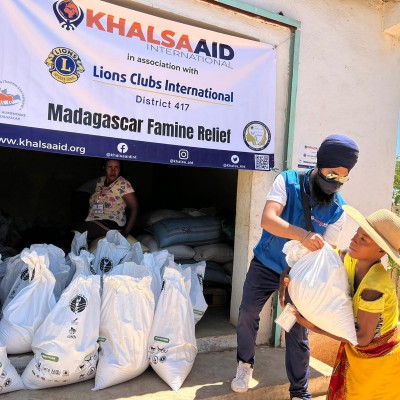 Madagascar is in the midst of an emergency-level food crisis. The country has regularly been the victim of natural disasters but, following years of harsh weather conditions, June 2021 brought the worst drought in 40 years. This has devastated the yield of crops in the Southern regions, subjecting 1.2 million people to food insecurity and […] 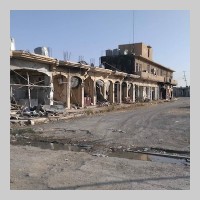 Bartella is a small Assyrian Orthodox Christian town in Northern Iraq. This town was devastated by ISIS during their campaign of terror – which included slayings, abductions and destruction of infrastructure – for two years. After ISIS was expelled from the town In October 2016 a team from Khalsa Aid International travelled to Bartella to […] 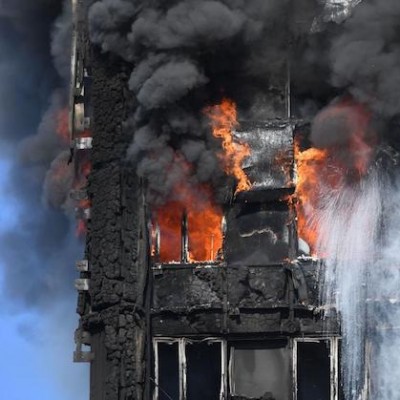 On 14 June 2017, a fire spread through the 24-storey Grenfell Tower council housing block in West London – situated just 30km from the Khalsa Aid head office. Our volunteers arrived on the scene to distribute water and also provided medical assistance. Khalsa Aid continued to provide assistance which was largely focused on the children […] 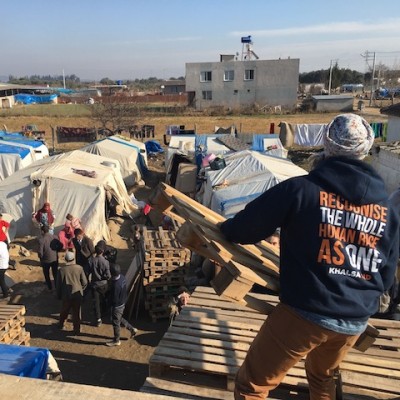 Torbali is a farming district about 50km from Izmir. It is home to a number of informal refugee camps, housing some of the three million refugees who have fled war torn Syria. The conditions in these make shift camps are very challenging and families are struggling to meet their basic needs. Following an assessment of […] 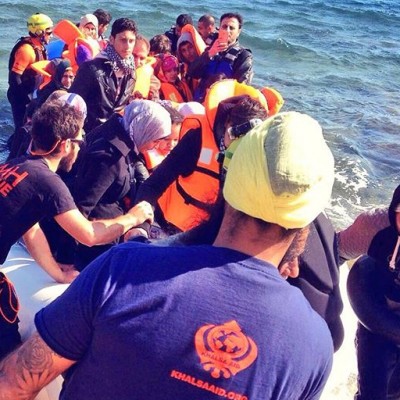 More than one million migrants and refugees crossed into Europe in 2015, sparking the biggest refugee crisis in the EU since the Second World War. Khalsa Aid relief teams have been working across Europe in multiple locations to support refugees with vital food and water supplies. In January 2016, Khalsa Aid launched a major project […] 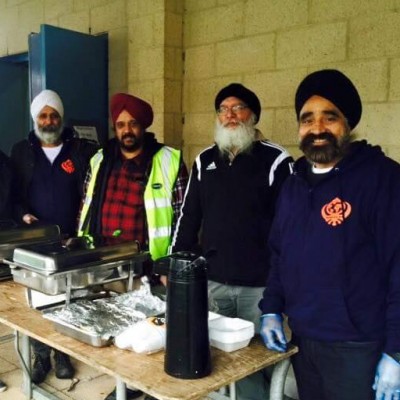 Flooding had a devastating impact on parts of the UK in late 2015. Areas in Yorkshire, Lancashire and Cumbria were adversely affected with people evacuated from their homes and entire community areas destroyed. Khalsa Aid launched a relief operation when news broke out of flooding in the region. A team was also dispatched to provide […] 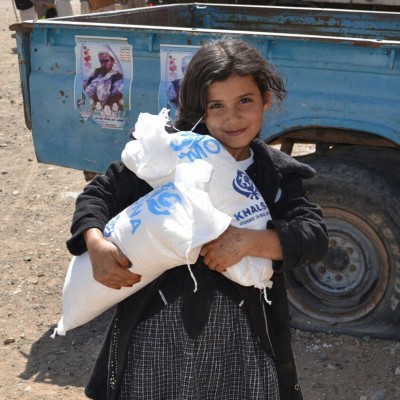 The civil war in Yemen has had a disastrous impact on the country. Over 2.5 million people have had to flee their homes and have become internally displaced persons (IDPs). Khalsa Aid and our dedicated nutrition project Langar Aid, were contacted to support the provision of food items in the area to support IDPs as […] 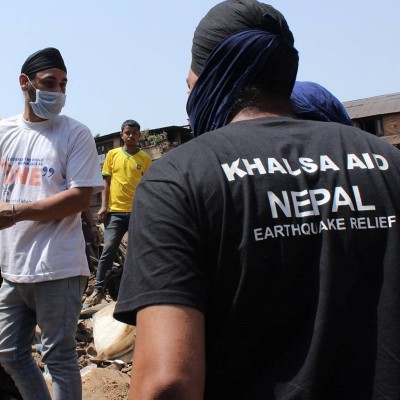 In April 2015 a devastating earthquake hit Nepal killing over 8,000 people and injuring 21,000. Khalsa Aid dispatched an emergency relief team which were on the ground within 36 hours of the earthquake. Khalsa Aid coordinated a number of projects including:  1. Langar / Free food project: in the capital city, Kathmandu at the national […] 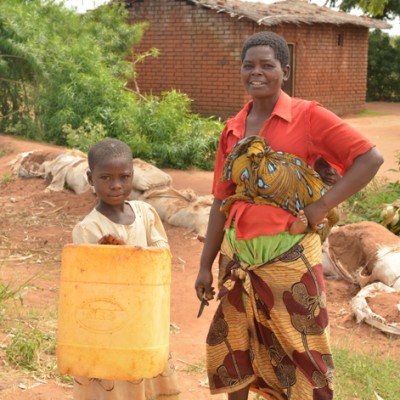 In February 2015, heavy rains hit the Phalombe region in the North East Constituency of Malawi. The river banks flooded which created havoc for the local communities there, with initial estimates that 174,000 people were affected. UNICEF and the Malawi government released the official figures outlining the floods affected over 230,000 people. Local communities and […] 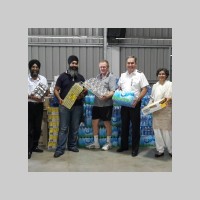 In 2015 a category 5 tropical cyclone made its way over the Queensland area in Australia.  Cyclone Marcia is estimated to have caused $590m of damage in the local area. Khalsa Aid worked with local organisation ‘Turbans For Australia’ to deliver vital items to support victims of the cyclone. Relief items included non-perishable food, water […]