“Lapata. And the Left Behind” – New Vancouver Photo Exhibition

“Lapata. And the Left Behind”: New Vancouver photo exhibition illustrates the impact of decades-old enforced disappearances of Sikhs

Vancouver B.C. Canada, May 3, 2019: An exhibition highlighting the emotional toll of thousands of enforced disappearances in India’s north-western state of Punjab during the 1980s and 90s is making its first stop in Vancouver. Lapata. And the Left Behind. chronicles the stories of Sikh families – many of them still grieving the loss of loved ones, seeking answers and awaiting justice.

The provocative exhibition is the result of the most recent commission from Khalsa Aid International with multimedia journalist and contributor to New York Times and Reuters, Abhishek Madhukar.

Thousands of extrajudicial killings of Sikh women, children and men were identified by human rights activist Jaswant Singh Khalra in 1995, and human rights groups such as Amnesty International, Human Rights Watch, and Ensaaf have collected extensive evidence of these abuses, yet the final number of missing individuals remains unknown. According to Mr. Madhukar, there is a critical lack of awareness about these disappearances.

“Lapata. And the Left Behind. aims to bring attention to this largely untold story of human rights injustices and the lingering impact on the families of loved ones who are still waiting for answers,” said Mr. Madhukar. “This story is yet another reminder – whether it’s Yezidis, Rohingya, Tibetans, Tamils, Kashmiris or Sikhs who suffered for decades – those who are left behind pay the heaviest price. This exhibit tells their stories of grace, resilience, grief and despair.”

Khalsa Aid International is an international NGO providing humanitarian aid in disaster areas and civil conflict zones around the world. For its Canadian Director, Jatinder Singh, documenting the unresolved trauma felt by the families of Punjab’s disappeared and highlighting this largely unknown and unrecognized humanitarian tragedy became a personal mission.

“We live in a time of rampant human rights abuses, from the persecution of Yezidis in Iraq, waves of ethnic cleansing in Myanmar, to the unfathomable suffering of Syrian refugees. Khalsa Aid International volunteers live and breathe these realities every single day,” says Mr. Singh. “We can only say ‘never again’ if we accept and acknowledge that this travesty happened, recognize there are still people alive who are suffering from the impact of this event, and help others understand the pain that this community went through.”

“The Punjab region saw mass disappearances of innocent Sikh boys and men during counter-insurgency operations and in the absence of a formal investigation, we will never know the exact number of victims,” says Dr. Ami Laws, Adjunct Associate Professor of Medicine, Stanford University School of Medicine and author of Police Torture in Punjab . “Despite evidence of extrajudicial killings, faked encounter murders, deaths of suspects in police custody throughout the country, police and other security agencies were largely not held responsible for human rights abuses until recently.”

The decision to launch the event in Vancouver builds on Canada’s heritage as a global refuge from state torture and injustices and underscores the city’s significance as a hub for asylum-seeking groups, including Sikhs. In recent years, Canada accepted a dramatic increase of refugees immigrating to Canada from Haiti, Nigeria and Turkey. Sikh-Canadians have lived in Canada for 120 years and British Columbia is home to one of the largest and longest established Sikh populations in the world outside of Punjab.

This is Khalsa Aid’s third exhibit. The first #iampanjab, showcased the courage and resilience of Sikh mothers across Punjab for international women’s week in 2016 and #IamYezidi debuted in March 2017 at the Lacey Contemporary Gallery in London, UK.

The exhibition is complimentary and will be available for the public to view between Saturday 4th May and Tuesday 7th May 2019 at The Space, An Art Gallery in Vancouver’s Yaletown. The exhibition will soon travel to Toronto, London, New York, San Francisco and India. For more information, please visit lapata-exhibition.com.About Khalsa Aid International

Khalsa Aid International is an international NGO providing humanitarian aid in disaster areas and civil conflict zones around the world.

Since 1999, the organization has provided crucial aid to millions of people, including victims of the Yemen Civil War to refugees landing on the shores of Greece from the Middle East and, more recently, the Rohingya Muslims from Myanmar seeking refuge in Bangladesh. Khalsa Aid International volunteers have provided support for earthquake, flood, tornado and hurricane-stricken areas in India, Nepal, England, Canada, USA, Australia, and the Caribbean. The organization funds and builds semi- permanent shelters, if needed, and anything else that is required in the early days of a crisis to save lives, reduce people’s immediate suffering and help maintain their dignity. For more information, please visit www.khalsaaid.orgAbout Abhishek Madhukar

Abhishek Madhukar is a multimedia journalist based in India. Lapata. And the Left Behind is his latest work documenting the struggles of disadvantaged people in his country. Over the past years he covered several breaking news stories, including the stories of survivors of the Bhopal gas tragedy, Nepal earthquake and Uttarakhand floods, and the plight of exiled Tibetans in India – including the many moods of the 14th Dalai Lama.

In 2015 he followed Khalsa Aid International volunteers aiding communities devastated by the 2015 Nepal and went on to photograph the organization’s #iampanjab series for International Women’s Week in 2016. 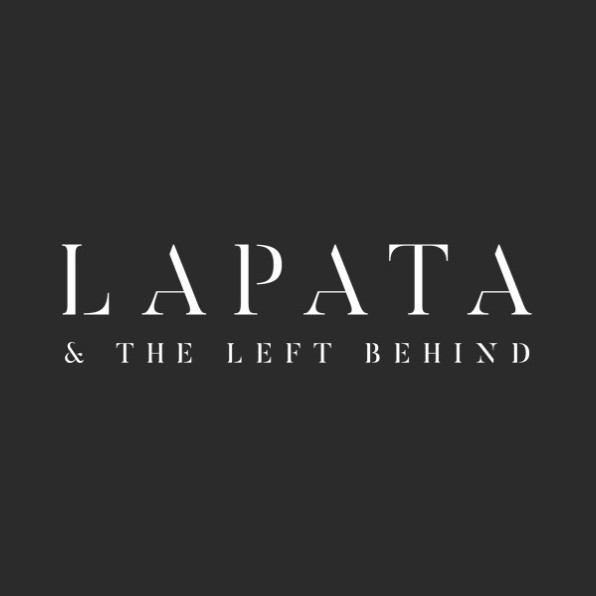